Although the Italian definition for vespa translates to wasp in English, the popular Vespa scooter has made the word synonymous with the Italian lifestyle. Italian cuisine is noted for its abundance of different tastes characterized by its’ simplicity. An osteria in Italy was originally a place serving wine and simple food. More recently, the emphasis has shifted to the food; the menus tend to be short focusing on local specialties such as pasta, grilled meat or fish, and often served at shared tables.

Vespa’s menu is inspired by the history and culture of northern Italy, primarily Tuscany, and the Mediterranean. Pasta is made daily. Sauces are made from scratch with the highest quality ingredients. Most meats are sourced locally when possible: Pork from Vermont, New Hampshire and the Hudson River Valley, cage-free chickens from Pennsylvania, quail and rabbit from Vermont, lamb and beef from Vermont and New Hampshire. The butchering of large cuts of meat, including veal, pork and lamb, are done in our kitchen. All seafood and shellfish are sourced from the Atlantic. We use classic Italian cheeses for cooking and cheese plates as well as artisanal Italian style cheeses from Massachusetts, Vermont and New Hampshire cheese makers. Some of Vespa’s salami is made locally as well as in our own kitchen, including pates, terrines, sausages and cured meats. Mustard, pickles and relishes are also made in the restaurant’s kitchen. 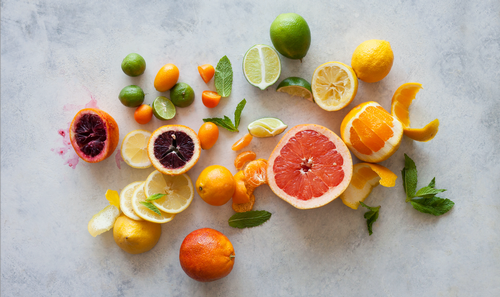